As a European Artist, (dual Nationality) Nelson Cunha was born in the East End of London, with Portuguese heritage. Cunha’s identity is often conflated and have contributed to the artist he is today.

Cunha’s previous works have mostly been expressionist paintings in nature, Cunha was introduced to expressionist art history in the early 1990s as components within art education at that period. Many of his expressionist pieces were often commissions and although he enjoys producing expressionist works, his desire to constantly study enables him to construct a variation of works from bronze using the lost vax method to digital creations to manufacture laser cut sculptures.

What begins as an attempt at singular contemplation of each work, soon becomes corrupted into split and fragmented readings of the works on display. As momentary forms become distorted through frantic and personal practice, the viewer is left with a testament to the difficulties of our existence with influences as diverse as Cézanne, Arte Povera, process painting and Pollock.

There is an unselfconscious language concerning Cunha’s work, which he uses during periods he contemplates or discusses his work, the relationship created between words and his chosen passion are moderately illuminated to the viewer.

Cunha’s works are visual experiments that aim to throw up and reference alternating conventions of art history whilst signifying the artists split personality and roles he undertakes in life. Self-reflection, signalling ideas of authorship, authenticity and identity are at the heart of this choice of works.

The often deliberately opposing works reference the modernist (painterly) tradition and then aim to subvert or undermine it by introducing new technologies of making and belief. The practice uses or quotes these conventions and then introduces intricacies or narratives of a more subjective nature. The split identity of the artists alternating roles in life, as artist, as father, as worker, fuels the meeting point(s) between many of the works and yet an Independence and a reformation of these identities makes up a whole.

Cunha seeks to reveal a beauty or multi layered intricacy in the way the works are constructed; layers of construction in the making of the art object aim to echo a multiplicity of different layers or roles one must occupy and ‘perform’ through, in life.

A self-conscious and contradictory methodology is at play within Cunha’s works, his current range from painting works use various mediums, including oils, gloss and acrylics paints, which enable the suggestion of hesitation and movement, with an undulation texture alongside the use of colour in each piece, permits constant changes to develop within new atmospheres.

The current sculptures develop from designs using interactive applications (software) to laser cut numerous timber sheets, which then enable the construction of these intricate layered statuaries. Although the subject matter at hand may not directly link with the current painted works, Cunha’s sculptures often can be seen to trace his Portuguese heritage, for example the Portuguese Bull is often portrayed within his sculptures from bronze works, ceramic pieces to laser cut figure. 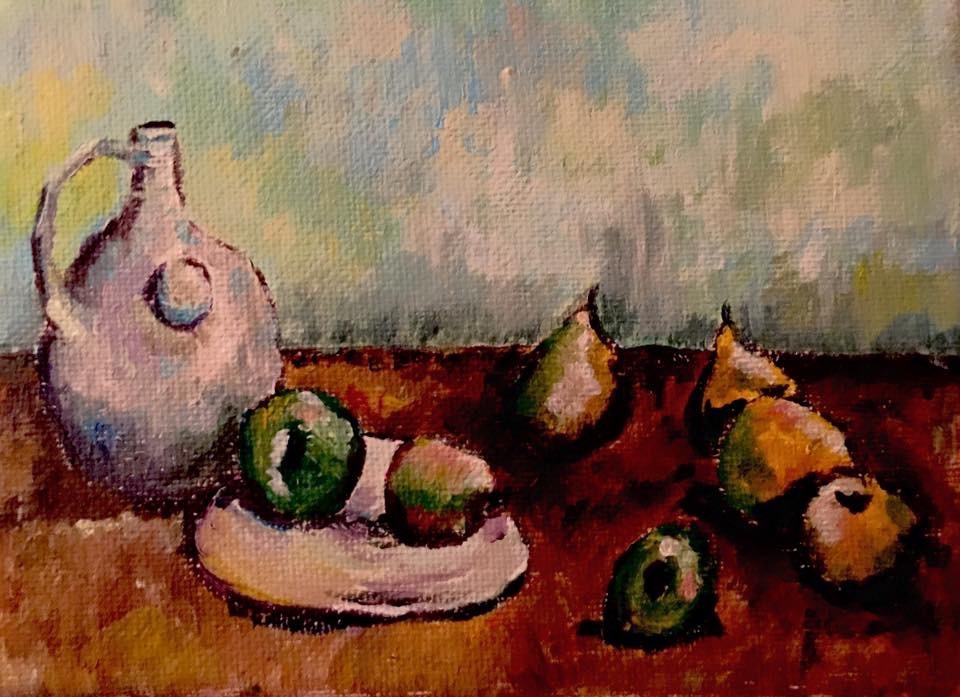